The Traitor God is here!

The Traitor God has been unleashed upon the world! 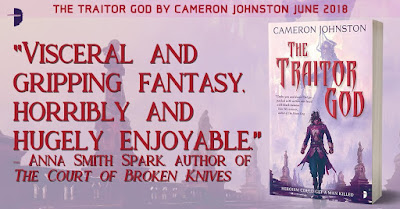